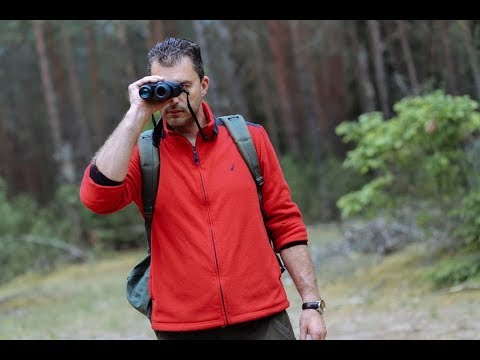 This digital NV monocular is designed with a lightweight and compact black bodyshell. The Signal RT N320 features Stream Vision Technology, which allows for live streaming and recording that can be carried out

using a smart phone or tablet.

For situations where there is little ambient lighting or cloudy conditions, there is a built-in powerful 850nm LED IR illuminator, which boosts the devices detection range.

At the same price!